Comfort with a twist at WyColo Lodge 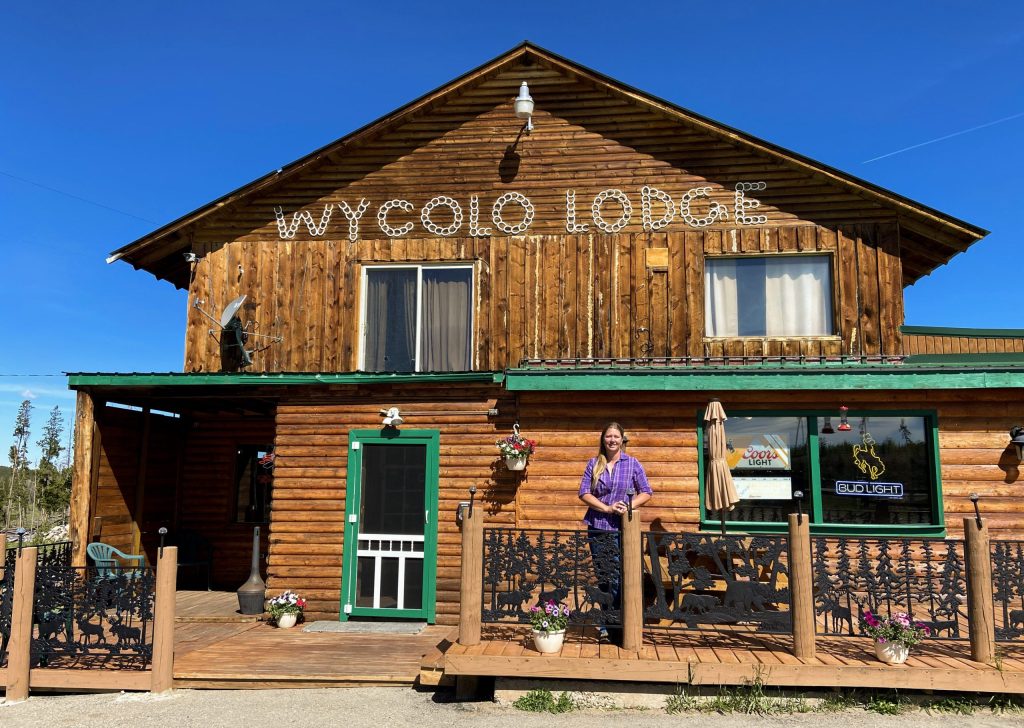 Nestled in the Medicine Bow-Routt National Forest, WyColo Lodge is truly one of Wyoming’s hidden gems. A scenic 40-minute drive from Laramie, WyColo is a close destination for food, lodging and recreation that feels like it’s in another region completely.

While the exact history is unknown, WyColo Lodge is estimated to have been around in one iteration or another for nearly the past century. Growing and molding with the community it serves, WyColo Lodge has changed with the times at different locations and in different buildings. “At the prior location in the early 1900’s it was on the railroad tracks. It originally was a railroad stop,” says manager Amanda Nacey. “It’s always been something that’s been center to the community. Always something that’s been more for the community.” 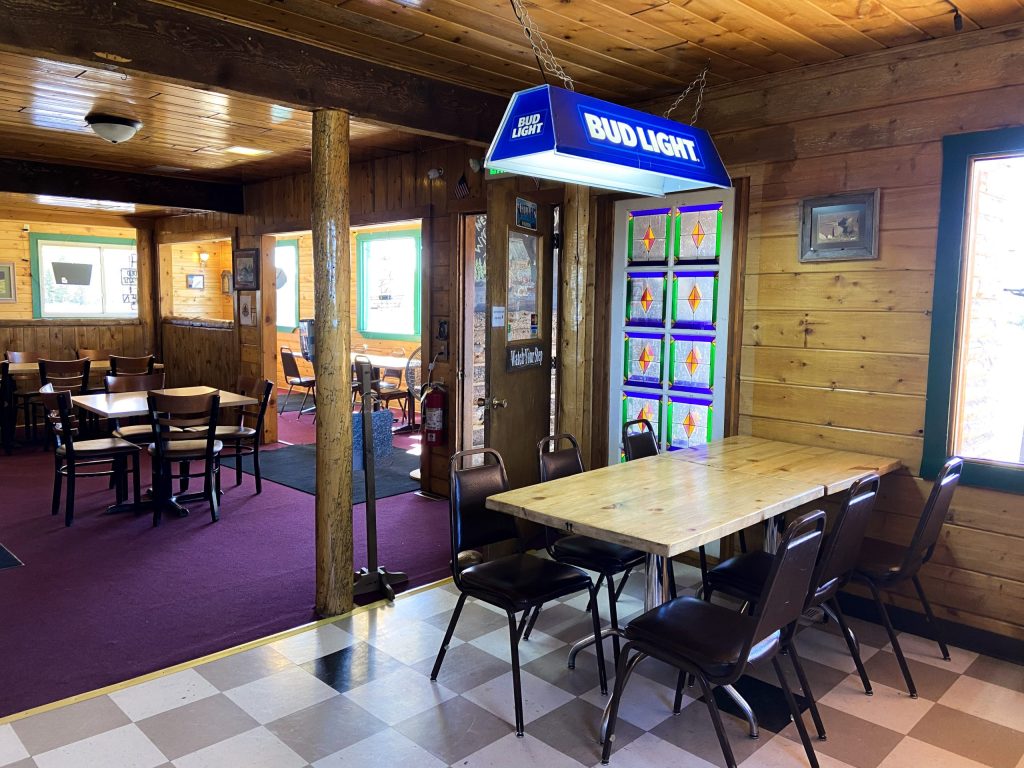 At WyColo, food comes first. Nacey emphasizes how care has been taken to ensure the small touches add up to create a unique yet familiar experience. “So like the bacon, we have the thicker cut, we have the quality, better smoke, center cuts, prime choices just as far as anything we’re picking,” she says. “Something familiar and comforting and not so unusual that people won’t want to experience it, but they’ll know it’s different. They know we’re trying to make them as comfortable as they can be, and to enjoy the great atmosphere.” 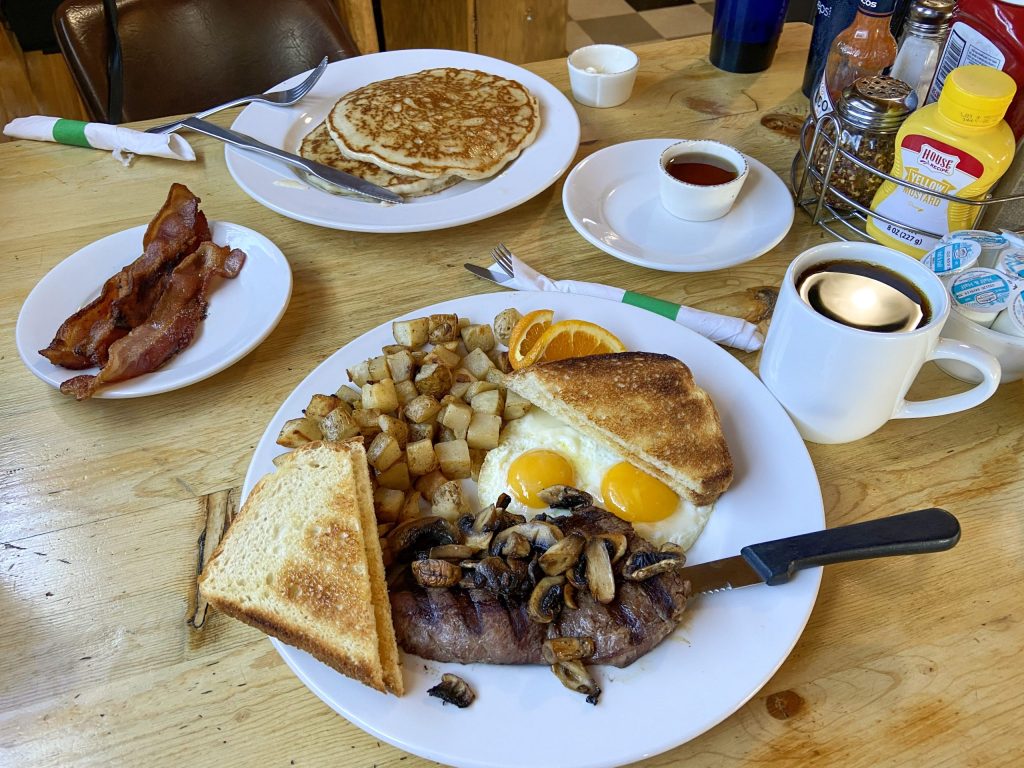 The transition to a new way of operating has provided its own set of challenges, but WyColo is taking them in stride. The pride that Nacey and the team take in their dedication to cleanliness and safety is evident as you first walk in. The space is very clean and tables are staggered to adhere to social distancing guidelines. Hand sanitizer is readily available for patrons, and staff can all be found in face coverings while regularly changing gloves.

“I think all in all we handled it as best we could have possibly done,” says Nacey. “We were one of the few that was lucky enough to keep everyone on staff… and we didn’t open until we were 100 percent ready. We’re still not full menu, still not full hours, because we want to do it right… make sure we’re all 100 percent. Same with quality, we don’t want to be anything but 100 percent.” 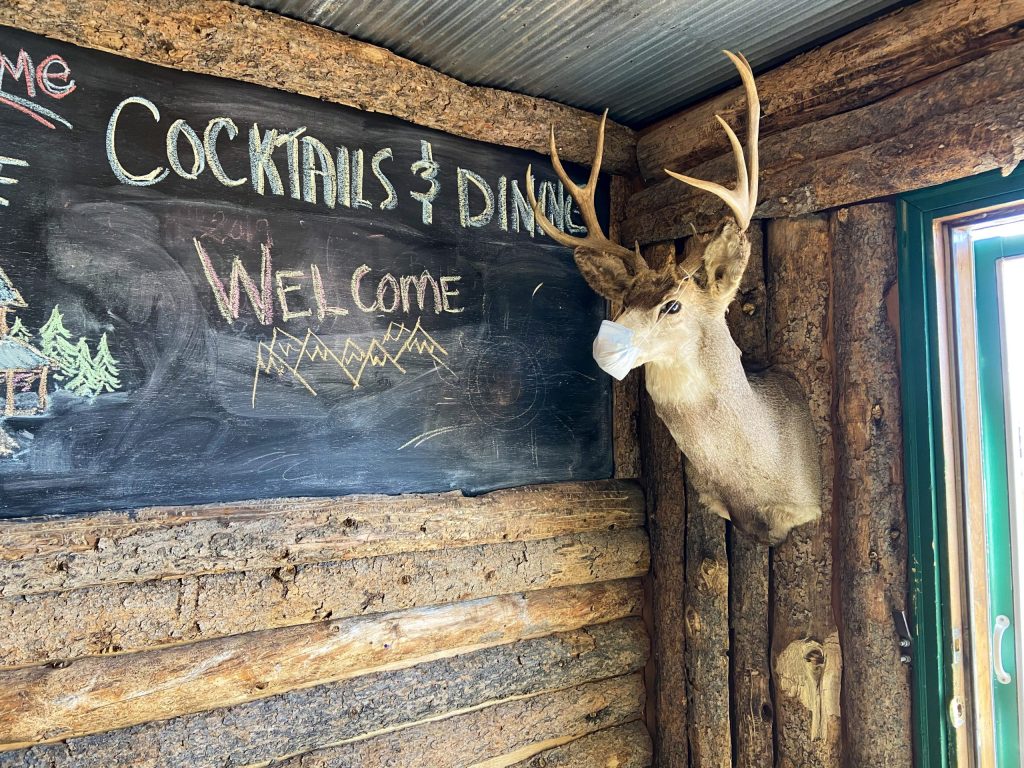 The lodge in WyColo’s name also refers to lodging. Three hotel-style rooms are located above the main restaurant space, and several cabins available for rent. Perfect for a weekend “staycation” or tech detox, the cabins are actually WiFi free. “Honestly, I’ve had more comments saying thank you that we can detach,” says Nacey. The lodge and cabins are located on an ATV trail during the summer that transitions to a snowmobile trail in the winter. 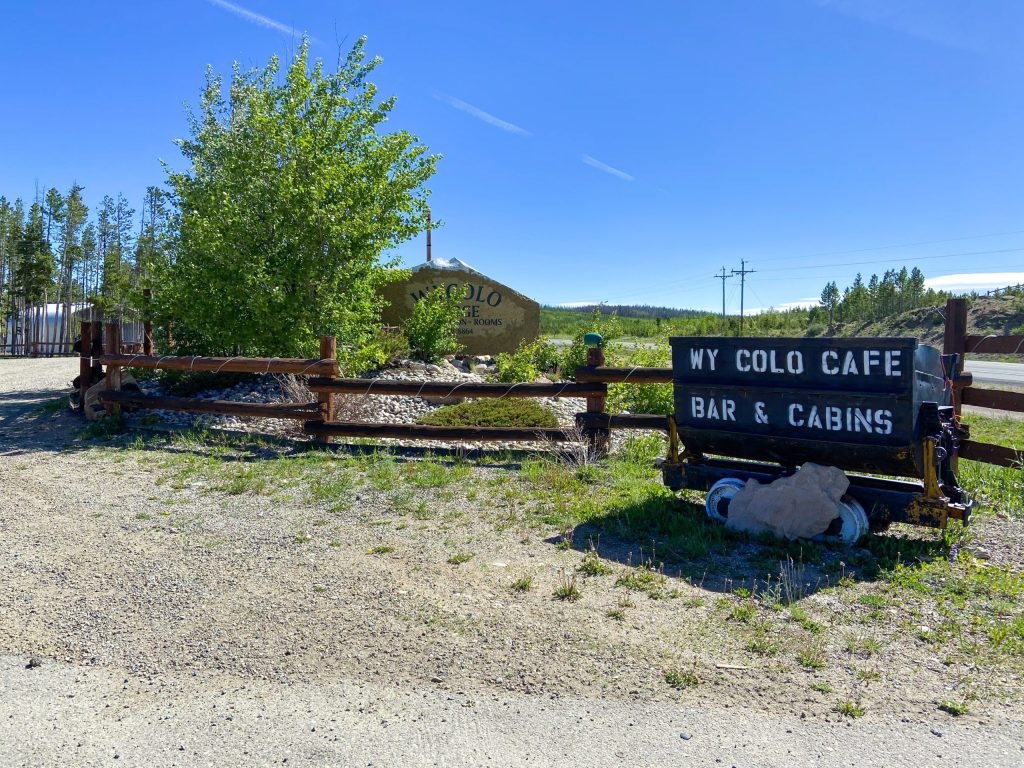 Thank you for contacting us, we'll get back to you shortly.

Sorry, we are unable to send your message at the moment. Please try again later.

Please provide your name and email

Thank you for contacting us, we'll get back to you shortly.

Sorry, we are unable to send your message at the moment. Please try again later.